The Scholar and the Person

“C. S. was born in 1888 in Plettenberg (Westphalia), studied in Berlin, Munich and Strasbourg, habilitated in Strasbourg in 1916, lost his lectureship due to the outbreak of the First World War; from 1921 – 1945 full professor of public law in Greifswald, Bonn, Cologne and Berlin; 1933 Prussian State Councillor, lost his chair due to the outbreak of the Second World War and has lived in Plettenberg (Westphalia) since 1947. Three major works: Die Diktatur 1921; Verfassungslehre 1928 (reprinted 1954); Der Nomos der Erde 1950.”

Carl Schmitt on himself in 1954 for the Festschrift Ernst Jünger 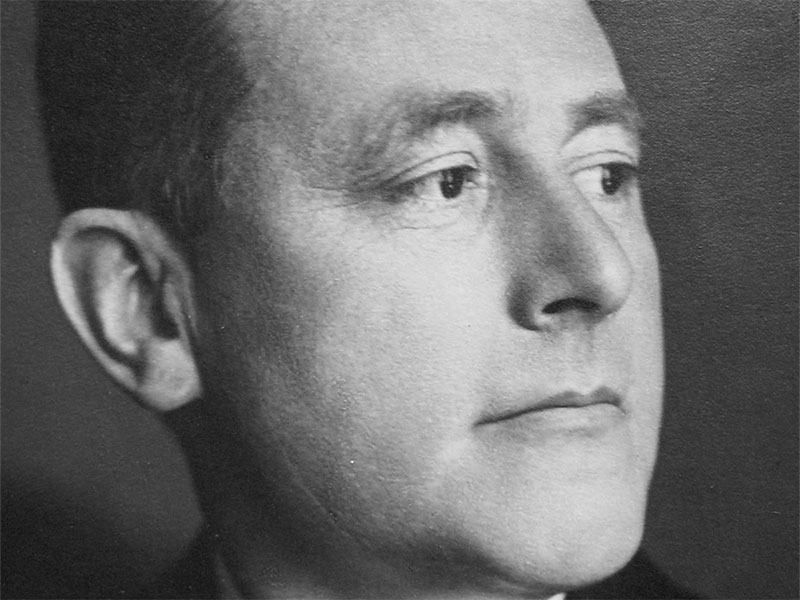 Writing a short biography of Carl Schmitt is a difficult task because of the many references, ambiguities and controversial interpretations of Schmitt’s attitude during the Nazi era and in post-war Germany. However, the discussion about life and work should take place on the basis of established facts. … (further)

“People’s thinking must once again be directed towards the elementary orders of their terrestrial existence”, writes Carl Schmitt in the preface to “Nomos der Erde”. The Society’s work on the places of remembrance, which relate important stages of his biography to the work, refers to this connection between geography and thought … (further) 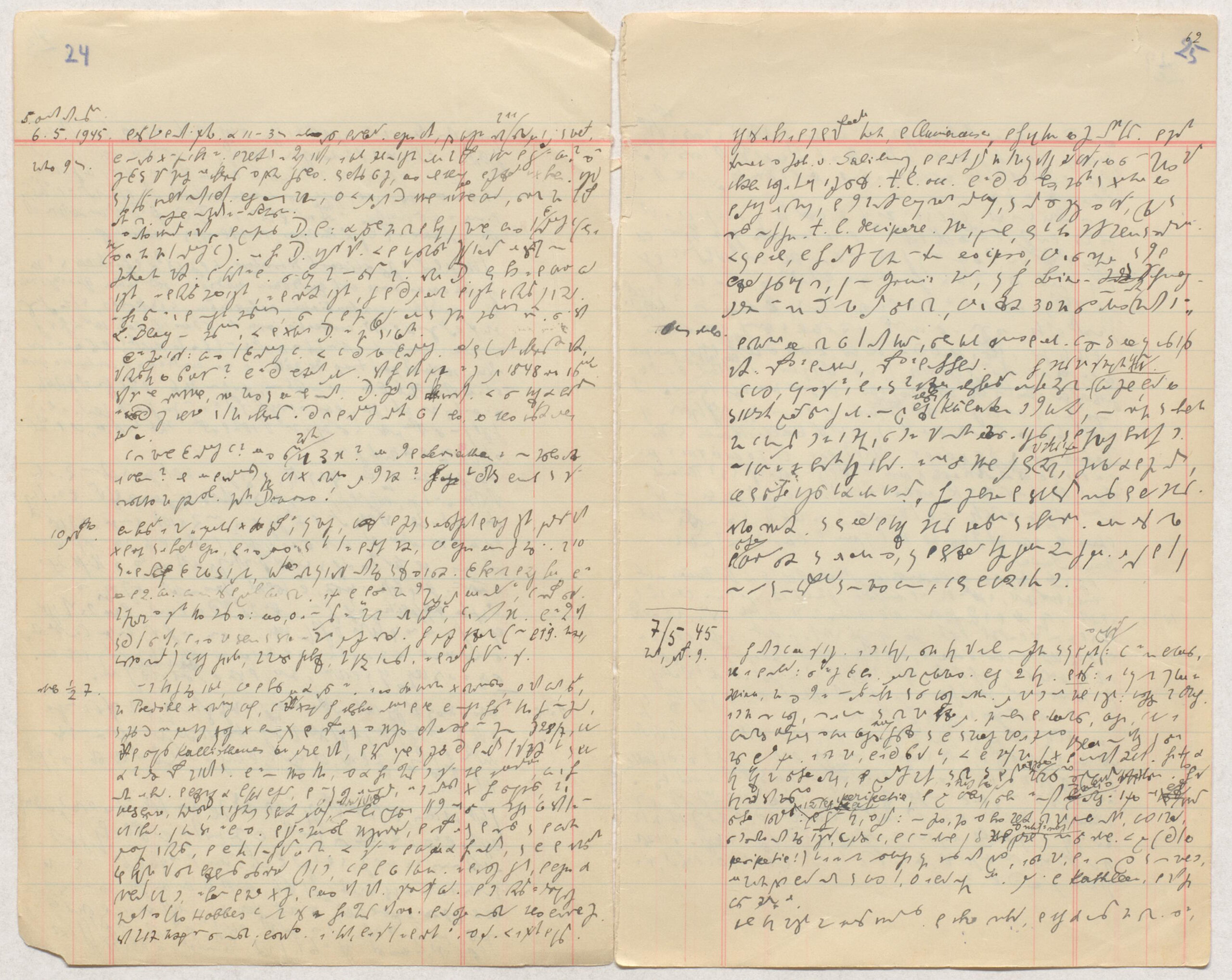 The Society publishes documents from the estate of Carl Schmitt in loose succession, which allow insights into the thought and work processes of the scholar in direct and indirect form. What is special about them is that they are not calculated for staging and publicity …(further) 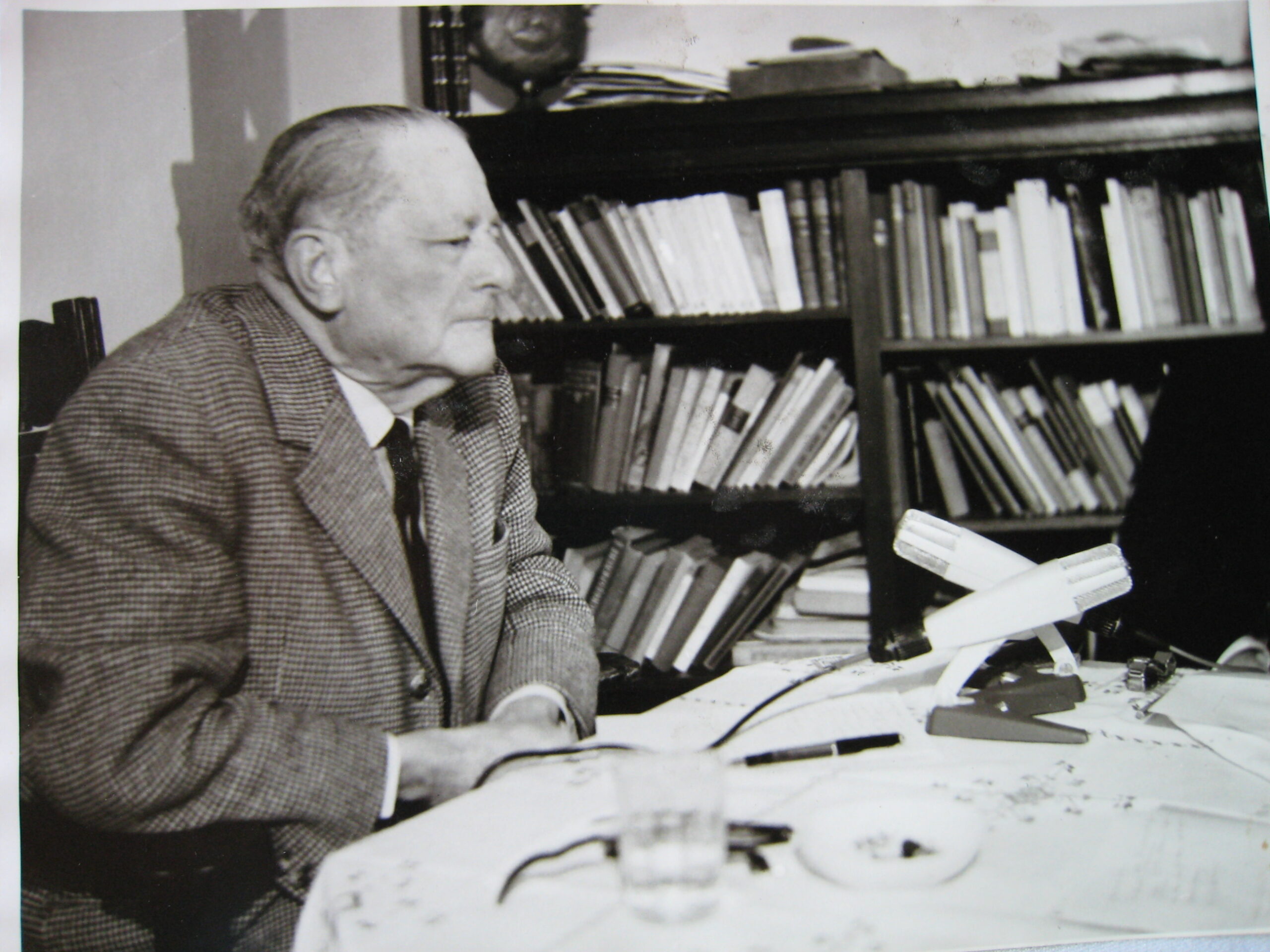 In the summer of 1981, the historian, writer and journalist Eberhard Straub had a conversation with the then 93-year-old Carl Schmitt …(further)